Wati B: no limit!
As an independent label founded in 2000, directed by producer Dawala, aka Wati Boss, Wati B has produced artists such as Dry (Untouchable), L'institut or Sexion d'Assaut. Originally a range of clothing and fashion accessories, Wati B opened its first boutique in Paris in 2011 before being distributed on the internet. Its casual style inspired by hip hop is worn by the biggest names in music, rap, RnB and hip hop of course. 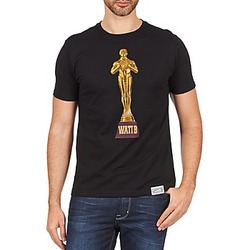 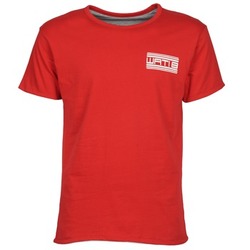 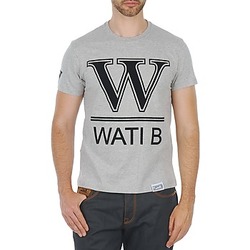 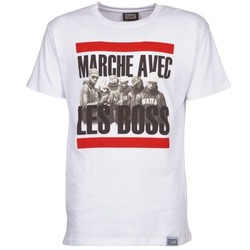 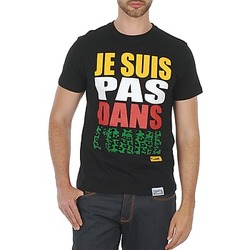 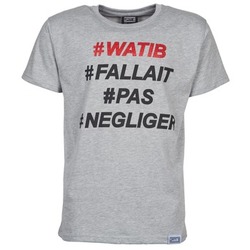 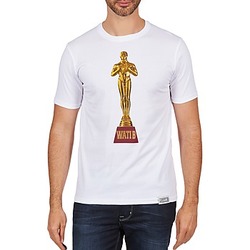 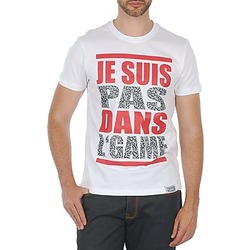 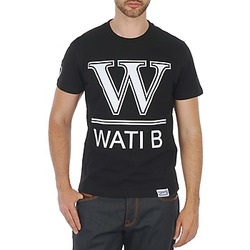 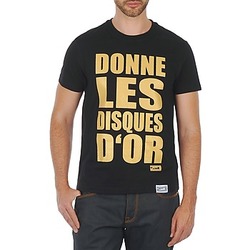 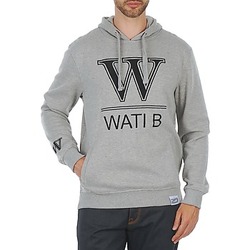 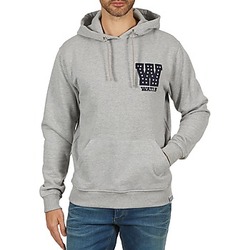