Le Coq Sportif : the most French of shoes
In 1882, Emile Camuset, hosiery artisan, founded Maison Camuset in Romilly, near Troyes, the capital of knitwear in France. The brand took advantage of the creator's passion for sport and its expertise to create innovative products adapted to competitors. Le Coq Sportif is features on the chests of the greatest sportsmen, and has witnessed some of the finest moments in sports. With its tshirts worn by the Tour de France champions in 1951 and for the Rome Olympics in 1960, victories by Argentina and Italy in the football World Cup in the 80s, or when Yannick Noah won the Roland Garros in 1983. The brand returned to Romilly in 2010 and installed its fabric development centre there. In 2012, Le Coq Sportif became the supplier of the Tour de France for it's 130th anniversary. 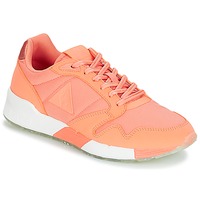 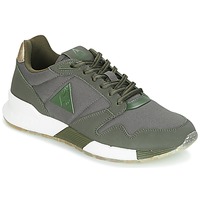