John Galliano, the epitome of British fashion
Creative talent and a bit of an eccentric, John Galliano, whose real name is Juan Carlos Antonio Galliano was born in Gibraltar in 1960. His family moved to a poor suburb of London in 1966. The cosmopolitan crowd was for him "a fantastic source of cultural enrichment." In 1984 he graduated from the prestigious fashion school, Central St. Martin's College of Art and Design. Without delay, he launched his label and presented his first collection in Paris in 1990. Bernard Arnault, head of LVMH fashion house appointed him creative director for ready-to-wear and haute couture at Givenchy and Dior in 1995 and 1996, respectively. Prestigious celebrities from Madonna to Lady Diana have worn his creations. Today, the Galliano house embodies a unique mix of expertise, eccentricity and elegance. Its this expertise from their artistic director appointed in 2001, Bill Gaytten, who gives all his talent to the 32 collections produced each year. 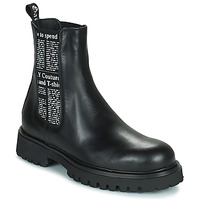 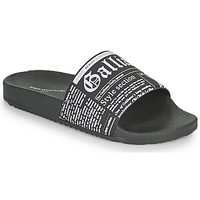 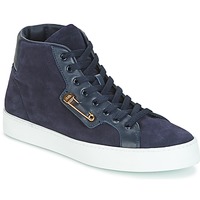 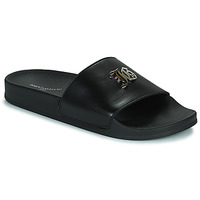 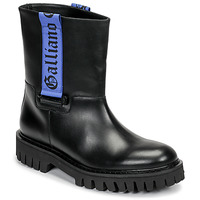 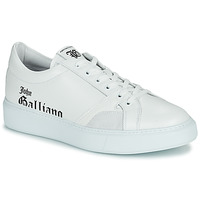 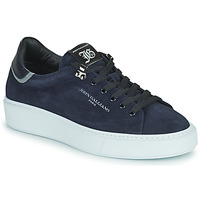