Sigerson and Morrison: New York chic at your feet
It's the story of a meeting and the combination of talents: that of Miranda Morrison and Kari Sigerson. Numerous inspirations, from the British preppy style of one to the American extravagance of the other for these modern, trendy, and feminine designers. In 1991, the brand Sigerson and Morrison opened it's first boutique in NYC, in the residential neighbourhood of Tribeca. From that moment on, this urban and glamorous brand became a huge success and is now known worldwide. 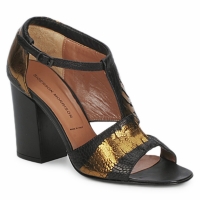 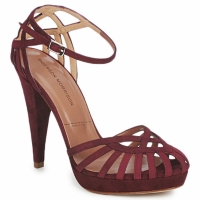 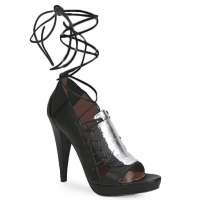 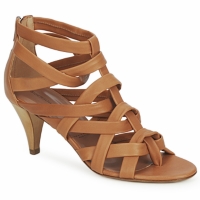