Lee Cooper, Made to be Different
Since its humble beginnings in the East end of London at a run-down premises on 94-96 Middlesex Street, Lee Cooper has now become recognised as Europe’s first and oldest, authentic denim brand. With the arrival of the first world war, the company converted its production of workwear clothing to military uniforms. In 1980, Lee Cooper became a sponsor of legendary rock bands including the Rolling Stones, UB 40, Serge Gainsbourg, and Rod Stewart. 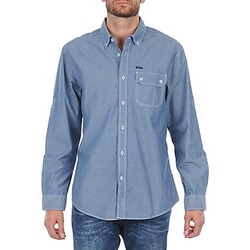 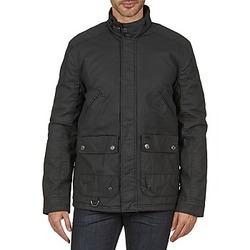