McQ by Alexander McQueen : luxury at it's peak
Born in London on March 17, 1969, Alexander McQueen is the youngest of a family of six children. He left school at 16 to follow an apprenticeship in ready-to-wear from renowned tailors. He then joined a house Costumerie dedicated to the theater where he learns to master construction techniques from the 16th century. Emotional power, raw energy and respect for art and crafts made the Alexander McQueen trademark. Each creation is the result of a British-style mixed with an Italian confection. In December 2000, 51% of the company is acquired by the Gucci Group, where he remains chief creative officer. Since his tragic death in 2010, Sarah Burton took over the artistic direction of the house by giving it a softer aesthetic and organic advantage. 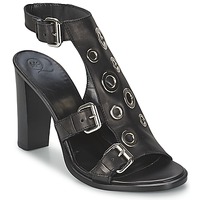 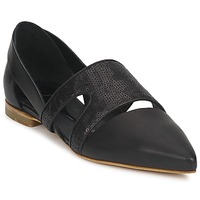 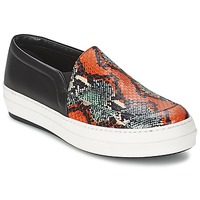 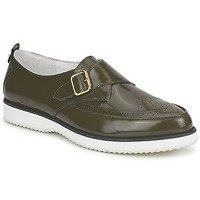 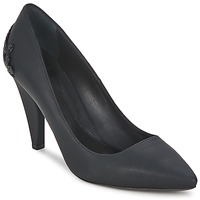