WeSC, Swedish street wear fashion
Born in the streets of Stockholm on the eve of the 2000s, Wesc is one of those discrete brands that stand out alongside the biggest names in their world. Her method of making herself known at the beginning is infallible: she sponsors Swedish artists and musicians to the underground universe. This strategy has made it one of the biggest Swedish clothing brands. Directly inspired by the street and the skaters, it offers a wide range of shoes, clothing and accessories constantly renewed. Today, Wesc has managed to get out of its borders and is distributed in New York, Paris, Munich, Los Angeles and Tokyo. 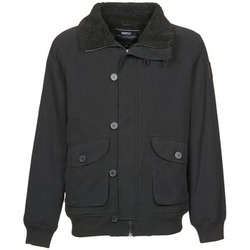