Clarks, British Casual
It began with a flash of inspiration. It was 1825 in the Somerset village of Street and James Clark was busy working at the tannery owned by his brother, Cyrus. Among the sheepskin rugs, the off-cuts and cast-offs were piling up when James had a brainwave: “Slippers!”. And the rest, as they say, is history. A few stitches and a few years later, the sheepskin slipper was born. It was the very first Clarks shoe and the opening chapter in a remarkable story that continues to unfold to this day. 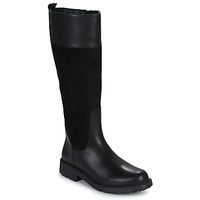 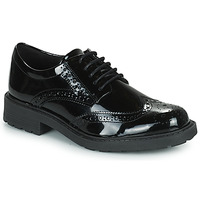 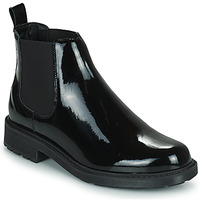