American Tourister, afordable suitcases
The story of American Tourister begins in 1933, when its creator Sol Koffler put all his savings into the creation of a luggage brand in Providence, Rhode Island. His dream: to offer a solid baggage for 1 dollar. The rise of air traffic in the years following the creation of brand makes it possible to propel itself to the rank of the world leaders of the luggage. In the 1950s, the brand was one of the first in the world to create a molded suitcase. Finally, in 1993, American Tourister was acquired by Samsonite. This is the beginning of the union between two of the biggest brands of luggage in the world. American Tourister continues to evolve, and is now present in 90 countries. 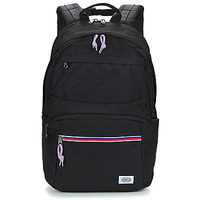 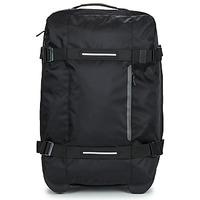 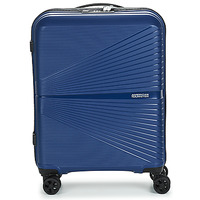 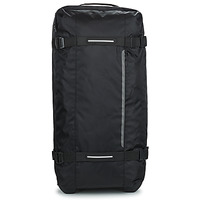 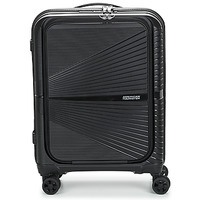 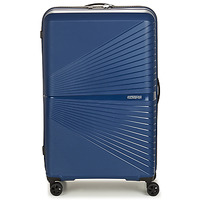